We focus our work on installing and maintaining hives for other organizations. This allows us to work both with bees and with people: two things we love. If you're interested in beekeeping for your organization, please read about our Urban Hives and let us know if you'd like to chat!

Beeproject started as an experiment.

Chris thought the idea of bees and their perfect community was amazing and that one could extract a pure and natural food from them even more incredible. As part of Chris and Lindsay’s back to the land/do-it-yourself explorations, Chris purchased five hives that first year and their interest started to grow. 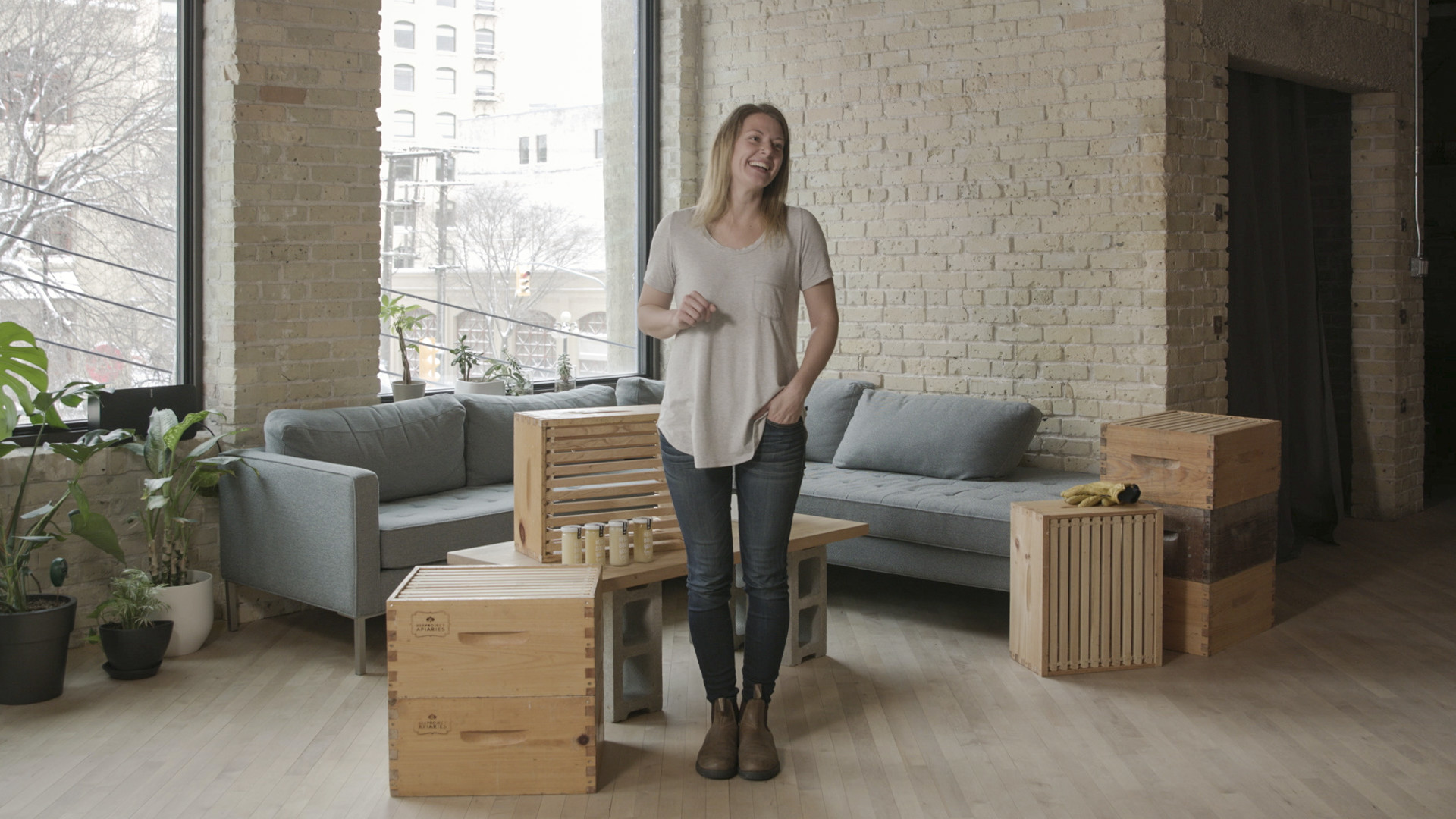 Lindsay grew up on a farm in southern Alberta that specialized in pollination using leafcutter bees before moving to Manitoba. Lindsay and Chris realized how the charismatic honeybee could pull urban dwellers into a discussion around local food, food security, and the importance of pollinators in general.

Prior to purchasing hives, Chris took the “Beekeeping for the Hobbyist” course offered through the Agriculture Department at the University of Manitoba in 2009. This laid the foundational knowledge to begin beekeeping. Chris had an opportunity to work for Manitoba Agriculture as a hive inspector in recent years. This has allowed him to quickly learn and effectively recognize and treat various bee and hive diseases. Beeproject has found this knowledge to be crucial in guiding the care of their own apiaries. 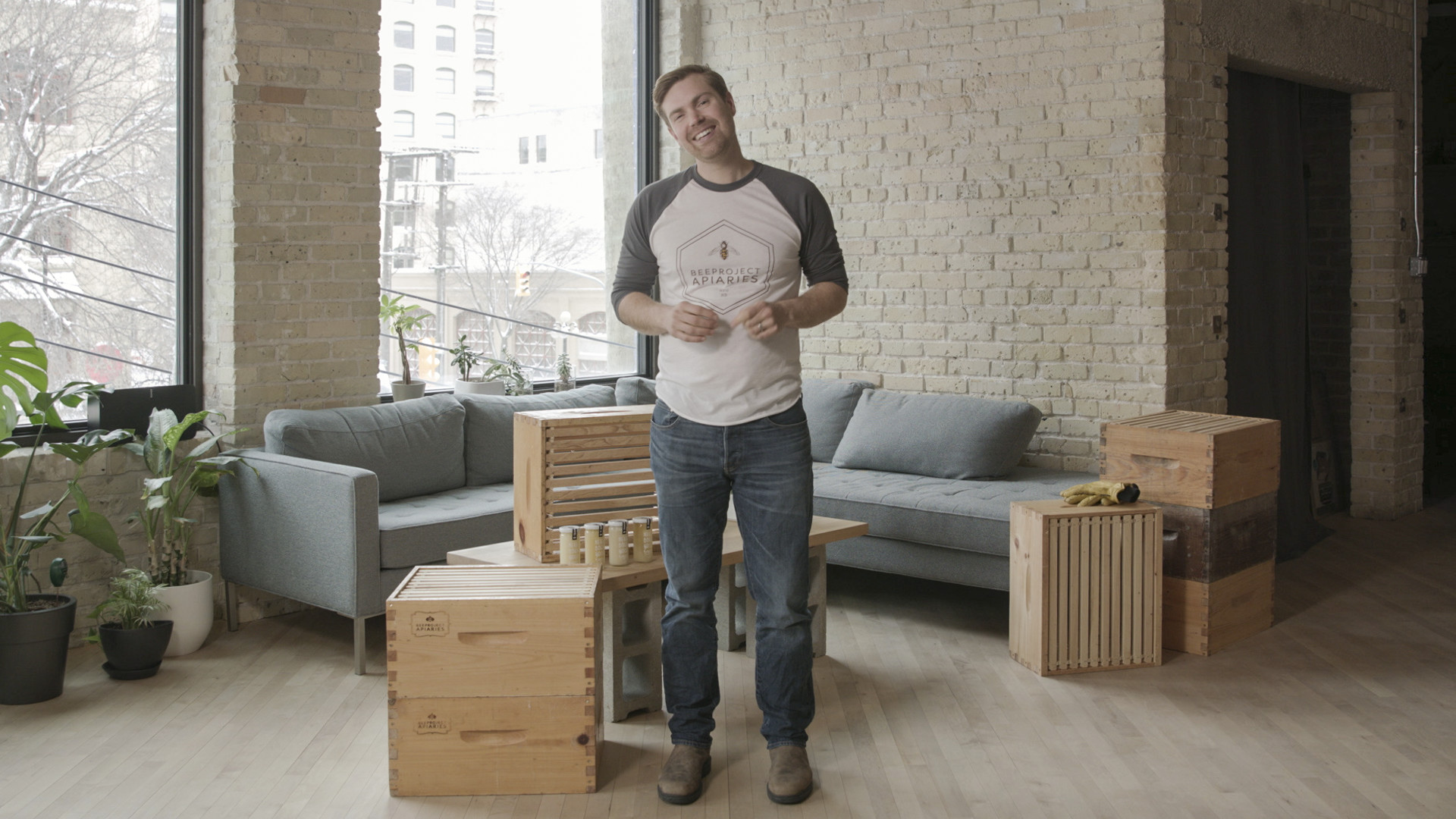 In 2012, Chris and Lindsay first approached the City about changing prohibitions to urban beekeeping. Eventually in 2015, some of these restrictions were removed, allowing beekeeping in downtown Winnipeg to be launched in the spring of 2016. As of 2017, beekeeping is now permitted throughout Winnipeg. Through the process of working with city hall, Beeproject became the touchstone for people interested in hobby beekeeping in the Winnipeg area. (See details on City of Winnipeg website) Through their workshops and public engagement, Lindsay and Chris are working toward further changes to urban beekeeping bylaws.

Chris and Lindsay both hold a bachelor of nursing degree from the University of Manitoba. They both worked part time as nurses until 2016, when they jumped into beekeeping full time. They are passionate about health promotion and about educating others in taking steps toward healthy and sustainable living. The pair lives in Winnipeg where they raise their family and keep urban hives on several downtown roof tops and tucked away in low traffic residential areas.